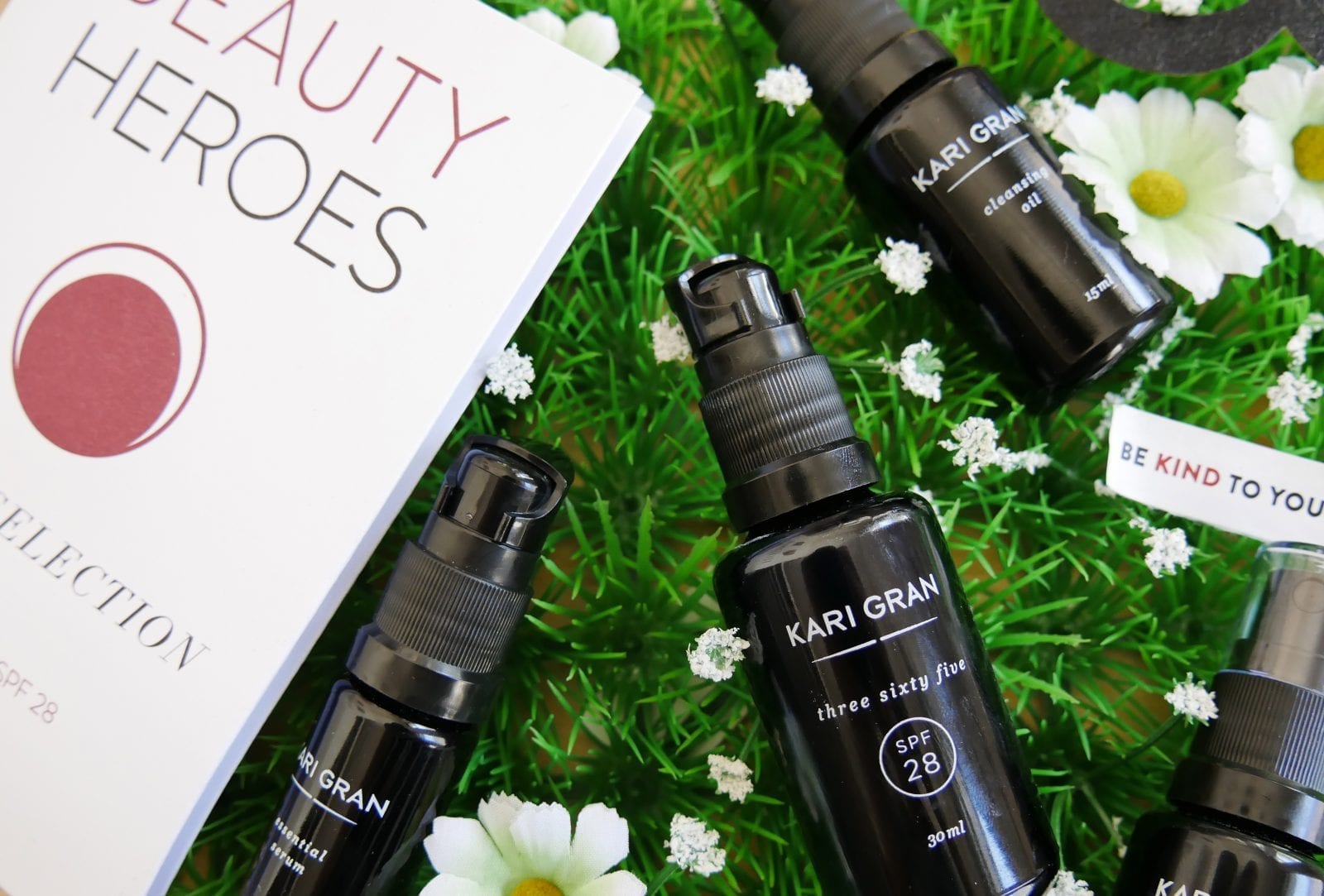 For the month of July, Beauty Heroes has set up the perfect holiday/travel box, featuring 4 products from Kari Gran, including their latest launch, namely the Three sixty five sunscreen. The 4 of them now constitute the Kari Gran system.

I actually ordered it a month before on The Choosy Chick as I was already looking for a sunscreen (clearly I have no psychic abilities haha), so I gave away the second bottle to my mom who’s now also using it (#thegreenevangelist is back on). More seriously, this actually enabled me to have a proper testing time and make up my mind on its efficiency and performance.

Kari Gran took the challenge of crafting a sunscreen that can be used all year round, hence its name Three sixty five. Basically, it means that despite the weather and skin changes, Three sixty five has to deliver performance-wise. Staying true to its minimalistic and simple philoshophy, Kari Gran’s Three Sixty Five contains less than 10 ingredients. I was initially worried that it might feel greasy on my oily skin, because it’s formulated with nourishing oils such as avocado and macadamia, but I had nothing to worry about. Once applied, it feels very light and remains non-clogging – a total relief, as my skin is unreliable in the Summer.  What is particularly astonishing is the fact that Three sixty five will appeal to all skin types because of its formula. Everyone will be able to enjoy its benefits. The rather unusual ingredient was the French plum seed, which seems to benefit all skin types, from oily, combination, acneic skin to dry or/and mature. Its revitalizing and nourishing properties are said to improve the skin’s elasticity and to be effective in treating sun- damaged skin, which is highly convenient for a sunscreen.
So far, the SPF products I had a really positive experience with, were the Josh Rosebrook’s Nutrient day cream (I had the tinted version, reviewed here) and Erbaviva’s sunscreen. Texture-wise, Three-Sixty-five has a thinner and oilier consistency and doesn’t sit on the surface if you massage it. My only “reservation” is the risk of a white cast if you don’t blend it properly, but this is something that happens with most non-tinted versions. Once massaged in, it is fully absorbed. I can’t really identify what it smells of exactly, but it’s presumably a subtle mixture of red raspberry, kukui, and avocado. Nothing too pronounced though, it remains pleasant. Even if I have oily skin, I did not experience any additional breakouts during its use, and I’ve been wearing it daily since I got it. No burning sensation, no itchiness, no discomfort throughout the day and in the heat. It has definitely found a place in my “go-to sunscreens” list now. 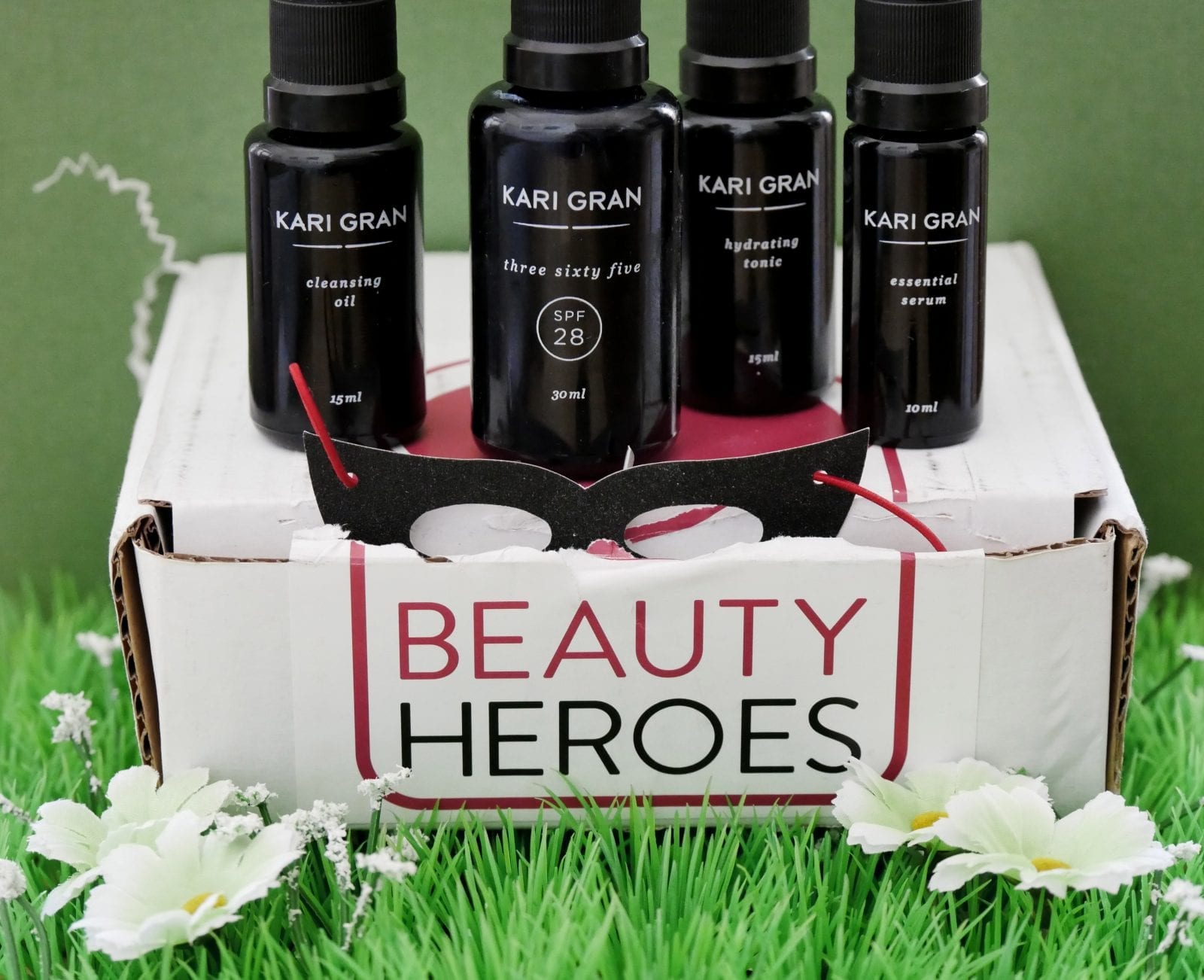 I was so excited when I saw these! Move over LBD, I’m all about LBB (little black bottles)! I had seen numerous rave reviews about the Kari Gran system so to be finally able to make a decision for myself and experience the magic was just awesome. A fuss-free, three-step ritual consisting of a cleansing oil, a hydrating tonic and a serum which work synergistically to get you that holy glow. I took a break from my usual skincare routine to test out the trio, which seemed like a risky thing to do, since there was a possiblity that it would disrupt my skin’s fragile balance. Nada, everything worked like a charm. I followed the steps as directed: cleansing with the oil and removing with a washcloth, spritzing some mist and finishing off with a few drops of serum. Et voilà, skin feels clean, refreshed, hydrated and calm. No tight/dry feeling, no itchiness, no greasiness. Just the right amount of care for your skin. Kari Gran is one of the simplest and gentlest range I’ve ever tried. It is minimalistic and effortless beauty at its best. The products feel fresh and they all smell delightful.  I’ll always remember that moment from my childhood when I watched an ice skating competition for the first time and naively told my dad that it looked so easy, because of the way ice skaters were gracefully swinging around the ring. My dad replied something that has stuck with me ever since: “Don’t be fooled by simplicity. To make something look fluid and easy is one of the hardest things to do. A tremendous amount of work and effort is put into it.”  This is how I feel about Kari Gran, I can sense the amount of thought and work put into each product; for a range to perform seamlessly and be quickly efficient on your skin requires ingredients from the highest quality. Less ingredients, but more quality. 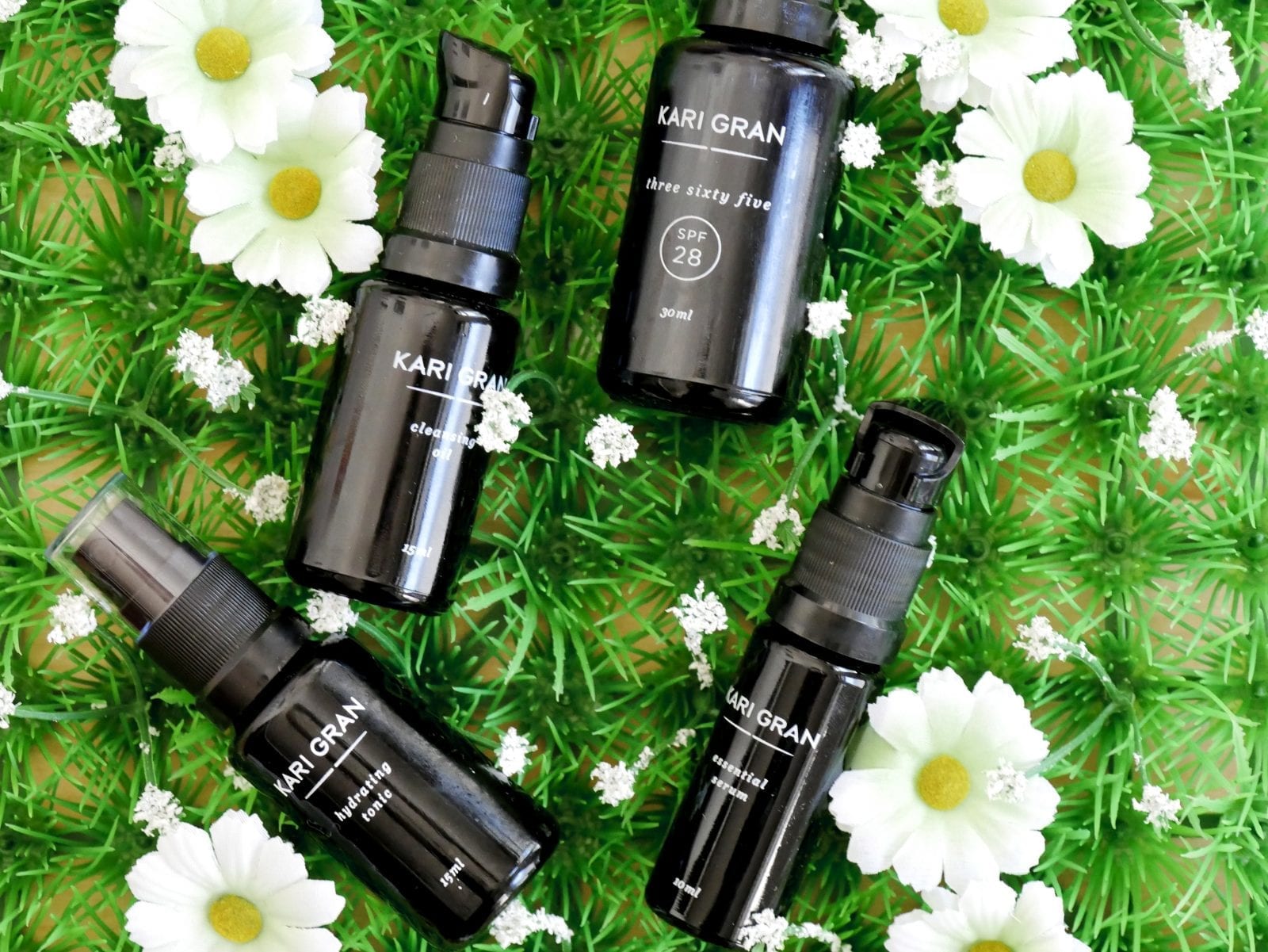 All in all, I genuinely believe that the July box an absolute hit, the whole Kari Gran ritual was so easy to use and improved my skin. Want to have a balanced and healthy skin? Well, keep calm and Kari Gran 😉

The total value of this month’s Hero + Sidekick is $83, but as usual Beauty Heroes Box retails for $39 (+$18.95 intl. shipping). For international customers, this is even more exciting as Kari Gran is not stocked outside of North America. You gave until the 20th of the month to order your box. The full-sized products + the lip whips are also available in the Beauty Heroes shop, including new brands such as UMA Face and Wellness Oils, Plume Science Lash + Brow enhancing serum, so feel free to have a browse.

Have you tried Kari Gran? What do you think of the July box?

*I’m a Beauty Heroes ambassador (see disclaimer), but all opinions are honest and my own

RESOURCES TO HELP YOU ON YOUR MINDFUL JOURNEY 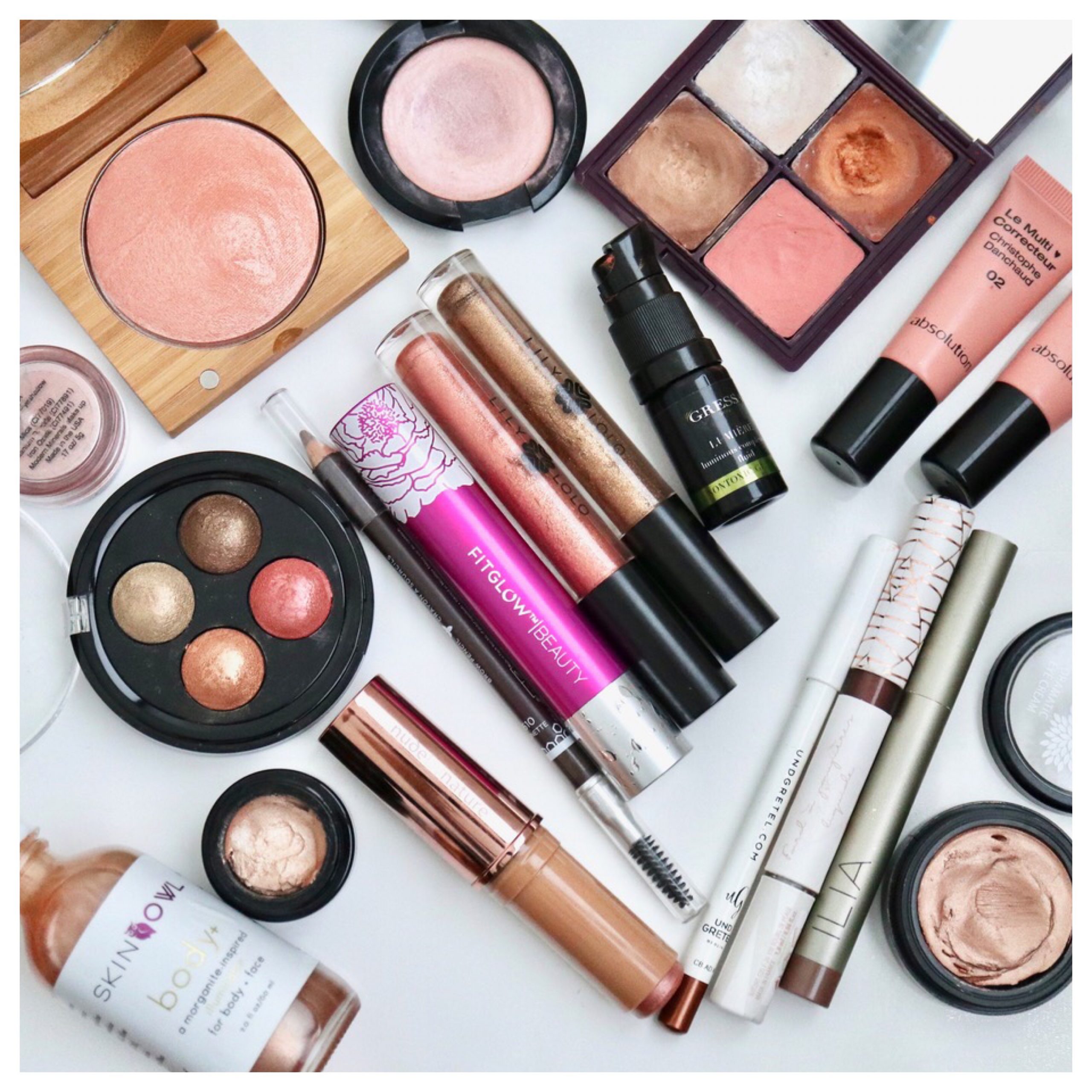 A space to connect

No spamming, only pertinent content sent directly to your inbox, with access to the latest workshops, group chats, wellness discoveries, and sustainable tips and tricks.

join me on this wild Eco-conscious journey

No spamming and no inbox clogging, only relevant content will be sent out.

Keep your green spirits up

Let’s connect and work together

yes please!
©2021 Smells like a Green Spirit | ALL RIGHTS RESERVED